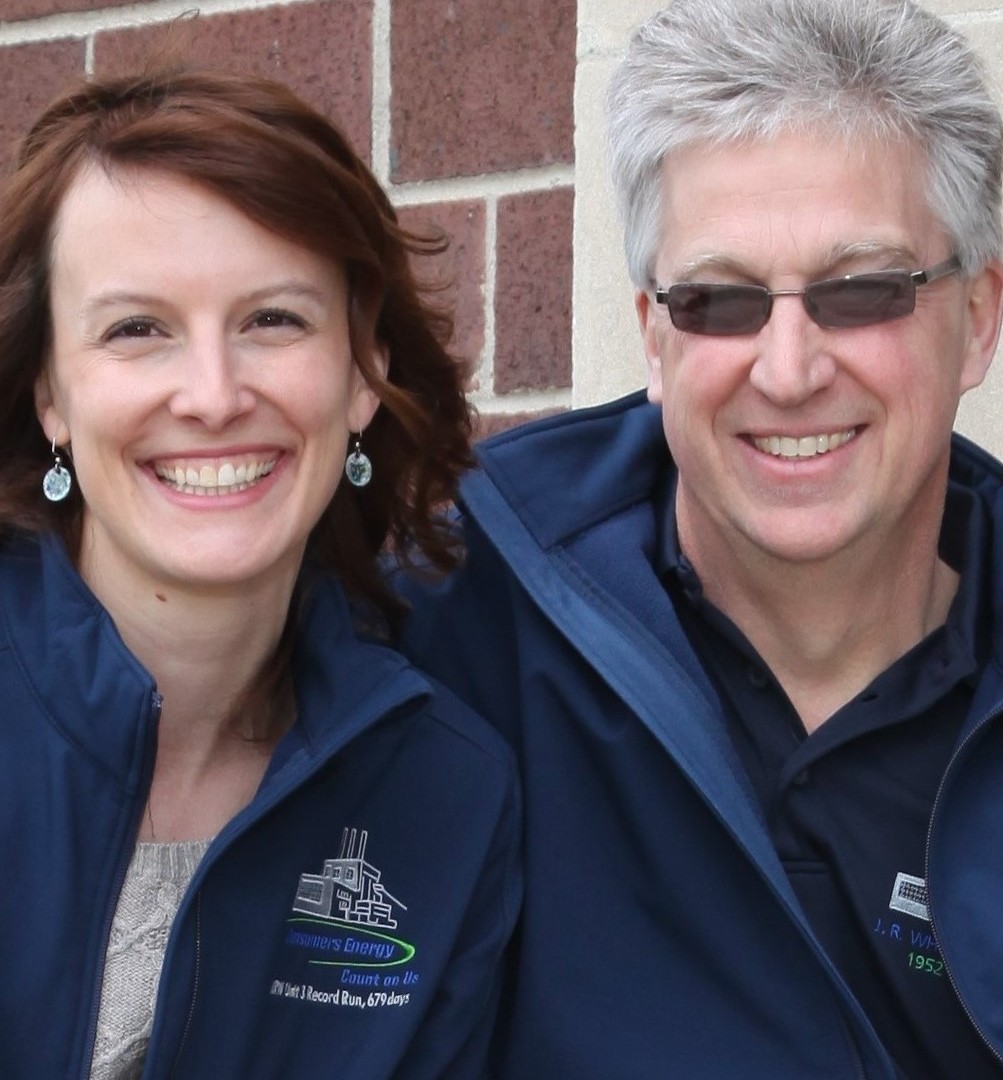 For nearly 65 years, there has been a Dziedzic working at Consumers Energy, now encompassing three generations.

While not the only multigenerational family to serve the Company, each of Dziedzics, Eugene, Neil, and Heather have served in unique roles — encompassing the transitions of the industry along the way.

When Eugene joined Consumers Power in 1956, the company’s generation fleet was decidedly fossil-based. In 1981, the industry was heavily invested in nuclear power, and Neil started his career supporting the Palisades nuclear plant.

Fast forward to 2014, when the youngest, Heather, joined the company and Consumers Energy only loosely resembles the company where her grandfather started. We no longer own a nuclear plant and are planning to eliminate coal generation by 2040. Protecting the planet is now one of our top priorities. As a leader in the environmental department, Heather is on the front lines of our push to create a cleaner, leaner energy future for Michigan. 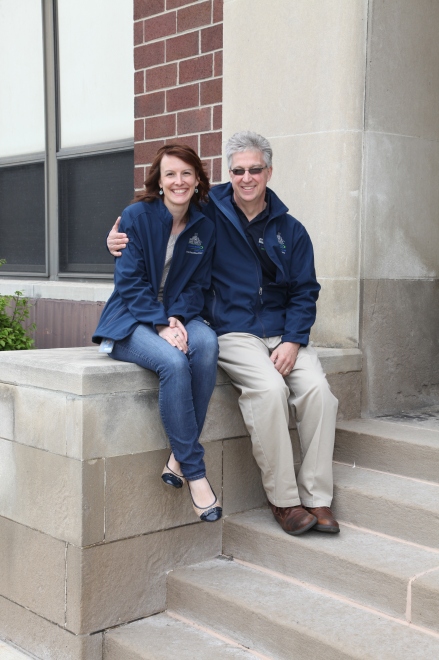 “Working at Consumers Energy is in our family’s blood,” said Neil. Both men worked at the now-retired JR Whiting plant, his father Eugene was a mill and ash operator, and Neil was its plant manager nearly 30 years later.

Heather spent her early career as a fisheries biologist and never thought of Consumers Energy as a likely fit for her. But, as environmental regulations and resources changed in 2014, the utility needed just that.

“Consumers Energy will always be a special place for us, and I saw a unique opportunity to put my skills to work for the company,” she said.

When she started with the company, she was supporting coal generation. “Working in the company alongside my dad has been invaluable. Without the personal connection, it would’ve been a much steeper learning curve,” she said.

Neil may be considered old school, having worked most of his career in nuclear and coal generation. But he’s seen our industry and company shift, to meet the demand for electricity in a cleaner way and feels as passionate as his daughter about protecting Michigan’s environment while providing our customers with the power they need.

“I’ve heard my dad, in conversations with his teams, say that safety is number one, and environmental is a very close second.” Heather said.

Neil said he appreciates the opportunity to learn when he and his daughter shift into new roles.

“We share a love for the environment, and Heather’s role in the company means I’m learning more of our environmental footprint and long-term goals.” Neil said.

Neil and Heather have seen their roles shift recently, in support of those corporate goals. Neil now leads a hydro and Ludington generation team, as the Executive Director of hydroelectric facilities. Heather now oversees a team charged with protecting land, water, and wildlife, and reducing the impact of major operational projects on the environment.

While Heather is at the forefront of our strategy to reduce our environmental footprint, she still relies on her dad’s vast knowledge of the operational field to understand and navigate the company.

“It’s nice to have somebody with all that historical and operational knowledge that I can pick up the phone and call,” she said. “He helps me connect the dots on many things. We’re stronger together.”

Both Dziedzics recognize the significance of their tenure with the company and relish the opportunity to grow with it as it shifts to meet a greener energy strategy.

“I would challenge the notion that this is not my dad’s company of old. While we are doing business very differently today, the contributions of my grandfather and father, and those that built this company are the foundation we work from as we move toward a clean energy future. I would say just the opposite, this is my father’s company, which means I have an obligation to shepherd it, just as they did, into something new.”